Build It/ PEFA U13 Soccer Tournament 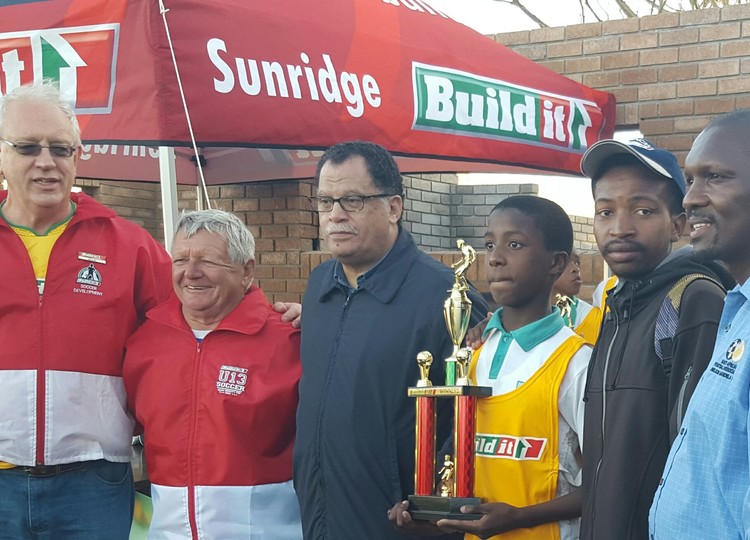